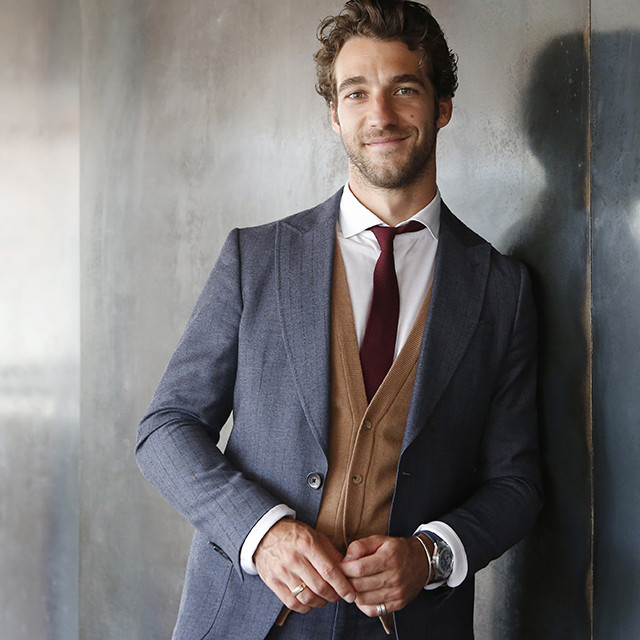 We regret to inform our audience that Zubin Mehta has cancelled his appearance with the Orchestra del Maggio Musicale Fiorentino on 15 August due to illness.

On the podium for the evening will be the 31-year-old French-Swiss conducting star Lorenzo Viotti, who has already achieved success with a host of world-famous orchestras. Last year, for example, the audience of the Berlin Philharmonic witnessed him in collaboration with Elīna Garanča. The conductor, who has held the music director post at the Gulbenkian Orchestra in Lisbon for three seasons, was appointed chief conductor of the Netherlands Philharmonic Orchestra and the Dutch National Opera from the coming season. The concert programme will be as advertised, with Rudolf Buchbinder as soloist for Brahms's Piano Concerto No. 1 in D minor. We encounter the legendary pianist in Budapest as he approaches a new milestone his career spanning six decades – the release in September of Beethoven's 32 piano sonatas recorded at the Salzburg Festival.

Tickets already purchased continue to be valid for the concert, or refunds can be claimed up until the start of the performance (7.30 pm on 15 August) by visiting our page, or one of Müpa Budapest's permanent box offices.