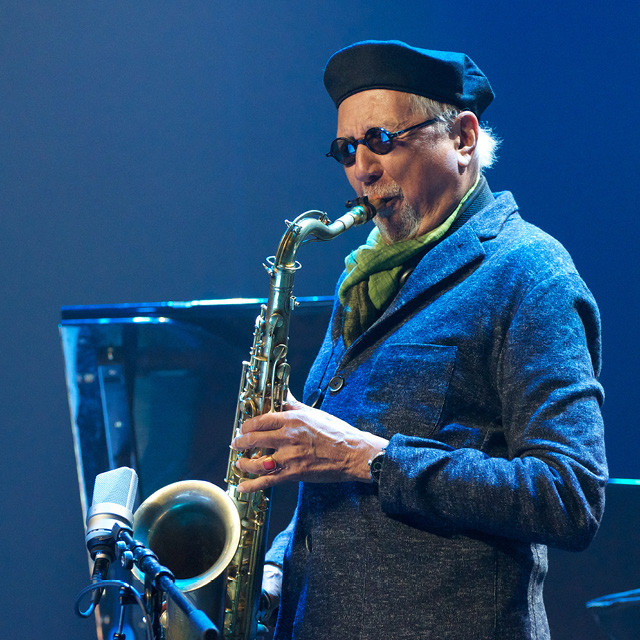 We regret to inform you that, due to illness, cimbalist Miklós Lukács  will be unable to participate in the world-famous saxophonist Charles Lloyd's Wild Man Dance concert on 12 January. In addition, Kendrick Scott will be replaced on drums by Greg Hutchinson, one of the outstanding talents of his generation.

Lloyd's concert kicks off the 2022 Jazz Legends series, which continues in March with some big band music from the legendary Clayton-Hamilton Jazz Orchestra taking the stage together with some outstanding guest artists, including Gigi Radics, one of Hungary's best-known pop and soul divas. Returning to the Béla Bartók National Concert Hall in late June, after an absence of eight years, will be Lee Ritenour, this time accompanied by Dave Grusin, making his first Budapest appearance.

We look forward to welcoming you to Müpa Budapest for our Jazz Legends series!