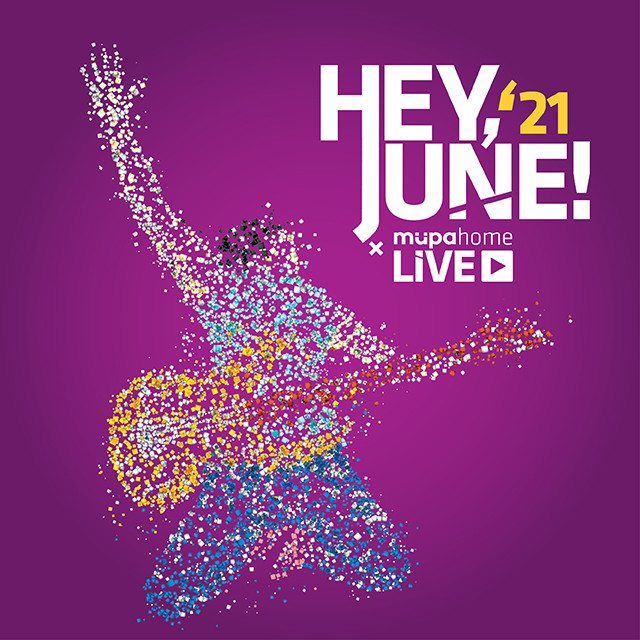 Müpa Budapest's pop music festival to kick of the summer is a permanent fixture on the institution's calendar. Fortunately, the circumstances allow for it to go ahead once again. Even if the audience can't be there in person, from 4 to 7 June, they can follow the concerts by Mongooz and the Magnet, Middlemist Red, Zoli Beck (30Y) and Dóri Hegyi (OHNODY) as part of a special Hey, June! edition of Müpa Home Live.

Zoli Beck, the singer-songwriter of the 20-year-old 30Y arrives with his solo show entitled The Generationless Man, which he will perform for the last time. Meanwhile, Dóra Hegyi will pick songs from her two records with the choreographies of dancer Bettina Jurák providing extra colour. We will see an unfamiliar side of Mongooz and the Magnet as the band not only puts on an acoustic show, but also accompanies its popular songs with synthetic sounds.  Last, but not least, Middlemist Red will perform songs from its concept album The Other Side of Nowhere, which evokes the atmosphere of western films, a theme that fits The Wild Bunch Orchestra, which will support them on this special occasion.