In an evening of popular works, we welcome a world-famous artist alongside a performer just embarking on his career, both of whom share a common link to Szeged. The Kossuth Prize-winning Erika Miklósa began her studies in the southern city before moving up to Budapest, where she became the youngest ever soloist at the Hungarian State Opera House. A few years later, she would conquer New York's Metropolitan Opera with her sensational performance as the Queen of the Night. Born in 1987, Marc...ell Szabó reached his high point in competitions so far in 2014, attaining first or podium places in three international competitions during that year. Besides Paris and Madrid, he also competed in Szeged, where he won first prize at the 6th International Béla Bartók Piano Competition. At the Béla Bartók National Concert Hall, he will perform one of the most famous pieces in the piano concerto repertoire, a composition whose beautiful, swelling melodies can be heard on so many famous film soundtracks.
Opera and concerto: this programme perfectly reflects the profile of the featured orchestra, as the genre of musical theatre has played a prominent role in its performing seasons since Ferenc Fricsay and then Viktor Vaszy turned Szeged into an important venue for opera performance. Sándor Gyüdi has led the prestigious ensemble since 1999, which, at other events held during the course of the day of the concert, will introduce interested visitors to the city it calls home and its activities behind the scenes. 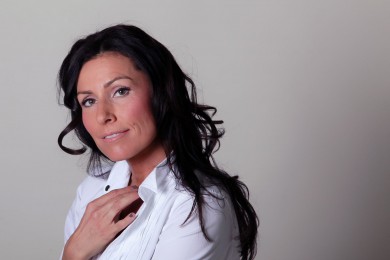 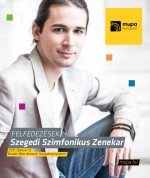