An evening with Beethoven. Could anyone ask for a more appealing way to spend their time? Obviously not. But the superb German pianist/conductor and his partners from Newcastle's world-famous orchestra are going for even more: for those with a powerful imagination, these three pieces on the programme will parade a few figures from Greek mythology before their mind's eye.

Of course, there's no question about whom we will encounter when we hear the overture from Die Geschöpfe des Prometheus ("The Creatures of Prometheus”) being played by the Royal Northern Sinfonia, resident at Müpa Budapest's renowned sister institution Sage Gateshead. Beethoven wrote the piece to precede the music he wrote to Salvatore Vigano's 1801 ballet about the Titan who proved to be the benefactor of mankind by stealing fire on behalf of humanity. In addition to serving as conductor ...for the evening: Lars Vogt will play Piano Concerto in G major, completed five years later. Many music fans will know that according to Adolph Bernhard Marx, an early biographer of Beethoven, the middle movement depicts the Thracian minstrel Orpheus at the gates of Hades attempting to soften the hearts of the Furies with his entreaties.
But the Fourth Symphony? Dating from the same period as the piano concerto, this work reveals in its opening and closing movements and in the scherzo an almost frantic joy, unbridled in its intoxication. These evoke the spirit of Dionysus and Bacchus, presaging the true delirious state that the "spiritually Hellenistic” Beethoven would later achieve in the finálés of the Seventh and Eighth symphonies. Which one of these mythological figures most resembles the composer himself? Beethoven's courageous and proud character in the confrontation of fate, as well as his entire world-view, make him most akin to Prometheus. 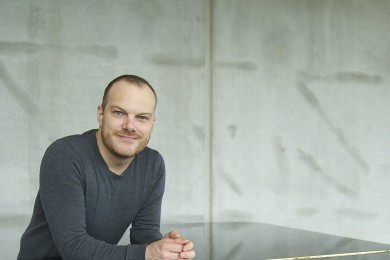 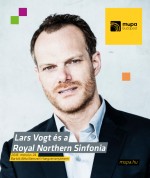