Die Walküre out on DVD 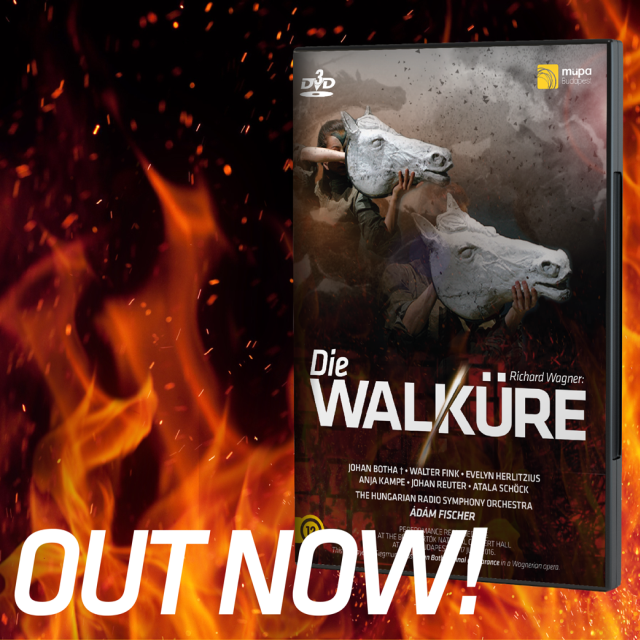 If you are looking to take this magical experience home, you will be happy to know that the recording of the 17 June 2016 performance of Die Walküre is now available on DVD, with a Blu-ray release following shortly in July. The second part of the Budapest Wagner Days Opera Festival’s hugely successful Ring tetralogy featured world-renowned singers such as Anja Kampe, Evelyn Herlitzius and Walter Fink. Sadly, this also turned out to be the final Wagner role played by Johan Botha, who passed away shortly after the production. The performance was conducted by Ádám Fischer, artistic director for Budapest Wagner Days.

The DVD is available at the Rózsavölgyi stores at Müpa Budapest or Szervita tér.