This year’s Budapest Wagner Days focuses on renewal and diversity, featuring – instead of the Ring tetralogy – three other monumental music dramas of the iconic composer. All this with the high quality the classical music scene and our audience have always appreciated.

The twelve-year history of this opera festival has seen the staged performances of every great opera of Wagner – the complete Bayreuth canon as they are collectively called.  Each season featured performers regarded as the best interpreters of Wagner’s art. Following its enormous success in 2015 and once again directed by Balázs Kovalik, The Flying Dutchman returns this season, with Sweden’s great baritone John Lundgren in the title role. The modernised interpretation of Tannhäuser, directed by Matthias Oldag, will also entertain today’s modern audiences. Having played the role of Erzsébet of the previous adaptation with huge success, Tünde Szabóki is a fixture in this new version, alongside excellent American heldentenor Stephen Gould in the title role. A new performance of the enchanting love story of Tristan and Isolde is directed by notable figure of the Italian theatre scene Cesare Lievi, and features singers like the accomplished Wagner singer Anja Kampe. The artistic director and conductor of the festival is, as usual, Kossuth Prize awardee Ádám Fischer whose unparalleled professional experience guarantees to reveal the catharsis of Wagner’s music. 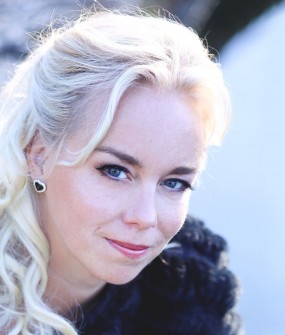