At this concert, Hungary's finest ensemble and choir specialising in early music will ally with five superb soloists to play works that convey the atmosphere of the period of anticipation leading up the Christmas holiday - or of the actual holiday itself. Although we will mainly be hearing Baroque works,... Viennese Classicism will not be absent from the programme either. Taking the conductor's podium will be György Vashegyi, founding conductor of the Orfeo Orchestra and Purcell Choir.
The Purcell Choir formed in 1990. Their original founder, György Vashegyi, continues to conduct the choir to this day, and under his direction, the ensemble - working in symbiosis with the Orfeo Orchestra - has developed over the past three decades into Hungary's most important vocal workshop for the performance of historically informed early music. Also featured at the concert is the Orfeo Orchestra, which Vashegyi founded in 1991, one year after the Purcell Choir, with the aim of performing, on period instruments, beyond the best known Baroque and Classical compositions of the early music repertoire, Hungarian Baroque pieces that had not been heard, or heard only rarely, since the time of their creation. The concert will include curiosities and rarities from the Baroque and Viennese Classical repertoires all being performed in the spirit of Advent and Christmas. 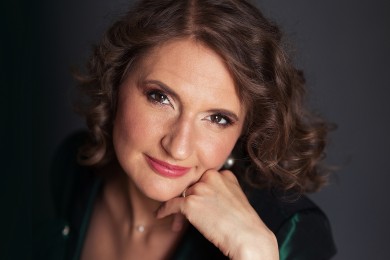