Vincenzo Bellini's last opera is a bel canto manifesto, its various musical numbers displaying a diversity of tone that is unparalleled in the repertoire of the style. The reason the work does not feature more frequently on the programmes of opera houses is that it is difficult to find singers blessed with the requisite extraordinary abilities to take on the principal roles. On this occasion, however, there is no such obstacle. Taking to the stage in the main female role is Jessica Pratt, ...a much sought-after performer in the most demanding bel canto roles who regularly appears in the prestigious opera houses of Milan, Zurich, Vienna, Venice and London, and has played the part of Elvira with great success for years. Francesco Demuro is a likewise perfect choice for Lord Arthur Talbot, a part that ventures into the almost unthinkably high regions of the tenor's register, even above the high C. Born in Sardinia, the tenor is an expert and globally acclaimed portrayer of the roles of full-blooded, amorous youths in the bel canto repertoire, travelling the world from La Scala to New York's Metropolitan Opera in the roles of Alfredo in La Traviata, the Duke in Rigoletto and Rodolfo in La Bohème.
The conductor for the evening, Riccardo Frizza, made his debut in 2001, and has the 19th century Italian opera style running through his veins. One critic described his interpretation as "totally convincing, conducting his forces with both strength and gentleness, but always supporting the singers.” 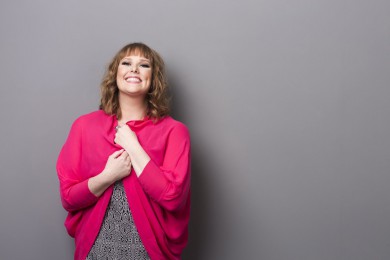 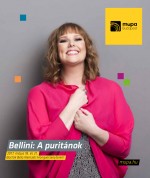