It is unusual for a non-Russian native to sing Russian songs in their original language - but Ferruccio Furlanetto has taken Russian music to his heart as one of the finest interpreters of the title role in Mussorgsky's Boris Godunov. This evening, we will be treated to a song recital by the world-renowned opera singer, featuring a selection of works that appeared on an album released in 2010, and which he has since presented on numerous occasions in prestigious venues to great acclaim. Still po...ssessed of impeccable vocal abilities at the age of 66, Furlanetto will be accompanied by a young pianist some 30 years his junior. Showing extraordinary longevity, the Italian bass has been an active participant on the international opera scene for over 40 years. Besides musical theatre, he is a committed devotee and performer of the oratorio and song repertoire, and it is a mark of his individual and refined taste that he has adopted the beautiful and distinctive songs of the two Russian composers to be heard at this evening's concert into his comparatively narrow repertoire. The piano accompaniment for the songs featured here demands the virtuoso capacities of a concert pianist on more than one occasion, and Igor Chetuyev - as a soloist in his own right who performs the world over - is among those who are more than ready to meet the challenge. 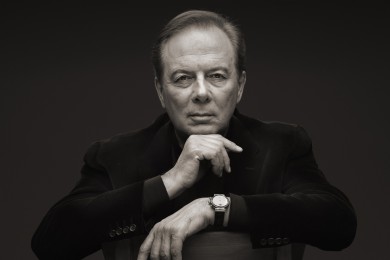 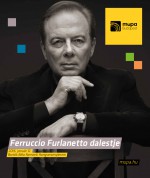