Josep-Ramon Olivé was born in Barcelona, where he also obtained his musical bachelor's degrees, first studying choir conducting, and then singing. In 2012 he went on to study at the Guildhall School of Music and Drama in London, obtaining master's degrees in singing and opera under Rudolf Piernay, whose list of past baritone students includes Bryn Terfel, Hanno Müller-Brachmann and Michael Volle. The Catalan baritone has participated in numerous master classes with prominent singers from E...ric Halfvarson to Luigi Alva to Teresa Berganza. He has performed with ensembles including Le Concert des Nations, Les Arts Florissants and Hespèrion XXI under conductors such as Jordi Savall, William Christie, Kazushi Ono and Sigiswald Kuijken. There are specialists and there are omnivores - and, glancing through the roles he has performed so far, it is clear that Olivé belongs to the latter group, since he sings practically anything from Mozart to Britten, Monteverdi to Johann Strauss, Pergolesi to Martinů, and Purcell to Richard Strauss.
The composer of the contemporary work to be heard at this concert, Raquel García-Tomás, was born - like Olivé - in Barcelona in 1984. She specialises in multidisciplinary artistic creations, and - similarly to the baritone - is preparing to complete her studies in London.
In Festival Square after the concert, visitors will be able to participate in a meet and greet moderated by Endre Tóth, where they can chat with the artists appearing in the concert and request autographs. 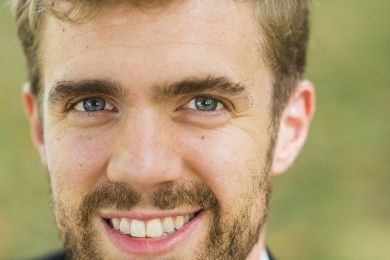 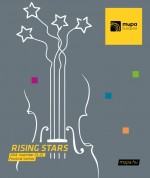