Two Hungarian artists to play an exciting programme on Müpa Budapest's world-famous organ. The multi-faceted Dóra Pétery is a key part of the generation of Hungarian adepts of the 'queen of the instruments' that is now in its prime, while Rajmun Kun is an outstanding member of the younger one. Their programme's chief characteristic is its variety: we'll hear some Bach, but the concert will also include the most diverse possible range of works of the organ literature, spanning from the German Baroque to French music of the 19th and 20th centuries, Hungarian and Czech compositions of the recent past, all the way to a piece by a noted contemporary Swedish composer.

And all of this is organ music? All of these creative works that testify to various approaches and are conceived in various structural forms, mixing together differing colours? In his Dorian toccata, Bach is as profound as ever, but at the same time demands extraordinary instrumental sure-handedness. Born 69 years before Bach, Matthias Weckmann, despite absorbing many influences of his era and being a forward-thinking composer, seems positively archaic compared to his later counterpart. Wi...th its own veiled gloom and energetic upturns, César Franck's Chorale in A minor is a herald of Romanticism - offering us grandiosity as our chief experience. One of the concert's great virtues is the contrasting structure of the programme, with excerpts from 20th-century Czech composer's Nedělní hudba ('Sunday Music') being played between works by Bach and Weckmann, and with Franck and his modern visionary-mystical countryman Messiaen bookending a chance to get to know the sketches on Negro spirituals written by the Hungarian Dezső Antalffy-Zsiross, and concluding with the 2006 work Ritual Dancing, which the contemporary composer of our concert programme, the 57-year-old Swede Erland Hildén, dedicated to Dóra Pétery. Yes: this wide variety of voices, these works that sometimes argue with each other and conduct us to very different worlds - they are all organ music!

Thank you for your understanding 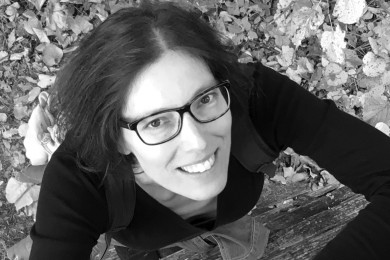 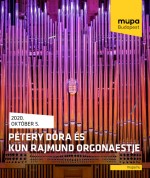 Thank you for your understanding