Organ music, as is well known, did not exactly start with Bach, who had several centuries of the instrument's history and tradition to build on artistically. However, there is no doubt that Bach remains the greatest organ composer of all time, and since he lived during the Baroque period, for us children of a later age, he symbolises the beginning. The newest instalment of László Fassang and Pál Mácsai's popular series of organ music paired with historical background and discussion will fe...ature three renowned pieces by Bach. György Ligeti, as a contemporary of ours who died only in 2006, represents the other chronological extreme. In this case, the composer's entire output for the organ will be played at the concert, since these four pieces were all he composed for the instrument. However, in terms of their sound, the thinking behind their musical forms, the system of their notation, in their entire musical approach in fact, all of them were remarkably bold and innovative works in their own time, the 1950s and '60s. Today, more than half a century later, they retain their full impact as modern absolute music.
Just as Bach is not literally the "beginning”, Ligeti is not literally the "end”, since many others have composed organ music since he did. At this concert, however, these two composers represent two symbolical poles, immeasurably distant from each other. 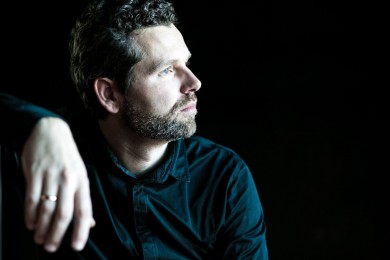 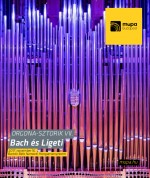