There are stories lurking behind any work of music: stories about its creator and the genesis of the piece, how the work was shaped and how it was premièred ¬- in fact, every piece of music is itself a story, narrated in musical notes. Ferenc Liszt's life was full of exciting and larger-than-life stories - so it is no wonder that the latest instalment of the Organ Stories series will choose from his music.

The organist László Fassang and his regular partner, the actor/director Pál Mácsai, know how to evoke the era and environment in which the music can breathe naturally by presenting the words behind a given piece, references to anecdotal details and sketches of the documents and characters involved. In the case of Liszt, there will be plenty to discuss, as the artist was not only the greatest piano virtuoso of the 19th century and the composer of revolutionary novel works, he was also a won...derful and dedicated organist, whose heartfelt devoutness made him at home in any church, the home of the organ, .
On this occasion, we will be sure to hear about his relationship with the music of Bach and why and how he chose the theme from his great Baroque predecessor's cantata as the basis for his series of variations, as well as the tragic event in his private life that inspired the work. It is safe to assume that Pál Mácsai will be describing Liszt's experiences in Rome during the 1860s and the reverent composer's preoccupation with the beauty of the Sistine Chapel. And there is also the fact that Liszt's fantasy and fugue on the chorale Ad nos, ad salutarem undam would never have been created without Meyerbeer's now-forgotten opera Le prophète. Organ Stories: the tales that bring the joy and passion, life and experiences behind the works to live. 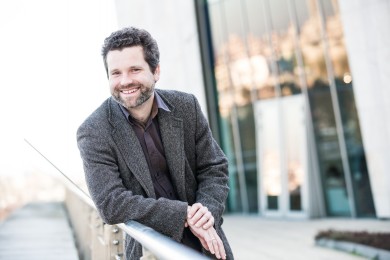 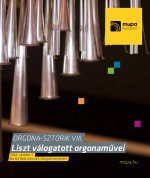