"Opera for Peace” was the subtitle given by Jean-Philippe Rameau to his three-act opera in reference to the Treaty of Aachen ending the War of the Austrian Succession. Premièred in 1749 and almost immediately forgotten, it was rediscovered in 1980 but has still been performed only rarely since. In the daringly avant-garde, compelling prologue, the Gods - Jupiter, representing Louis XV, and Neptune, who embodies the British King George II - reach an agreement. The mythological story revolvi...ng around the famous water nymph of the title, famed for her beauty and wonderful voice, takes place during the Isthmian Games - held in the year before and the year after the Olympic Games in the cycle of the Olympiad - where Neptune disguises himself in an attempt to win the heart of Naïs. In accordance with the setting, the composer set wrestling, boxing and athletics to music in the ballet interludes, but there is also birdsong, regal pomp and a spectacular sea battle, before Neptune's underwater palace is suddenly transformed.
The work, which exalts in Rameau's brilliantly original instrumentation and harmonic and melodic invention, will be performed here by world-renowned soloists and outstanding representatives of the Hungarian early music scene. 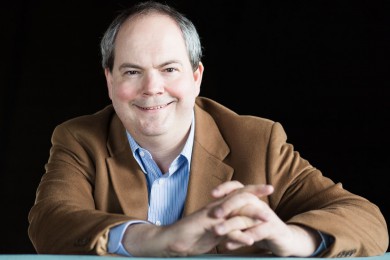 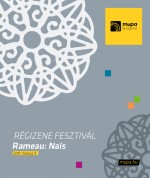