The premier performers of Russian music appear at the Béla Bartók National Concert Hall. Perhaps no one has done more than Valery Gergiev to ensure that the works of 19th and 20th century Russian composers that comprise this wonderful and exciting repertoire full of so many secrets - both concert pieces and works of musical theatre alike - appear not merely as exotic splashes of colour or operatic curiosities in Western Europe and across the oceans, but as intrinsic parts of the concert re...pertoire in their own right. Following the breakup of the Soviet Union, it was under the leadership of Gergiev that Saint Petersburg's Mariinsky Theatre ascended to the international stage. Today the conductor is one of the leading figures on the global music scene, who has already graced the stage of the Béla Bartók National Concert Hall on several occasions. He was the first Russian conductor since Tchaikovsky to conduct the season-opening concert at New York's Carnegie Hall, and from the 2015/16 season fills the post of music director of the Munich Philharmonic, as the successor of Levine, Thielemann and Maazel. 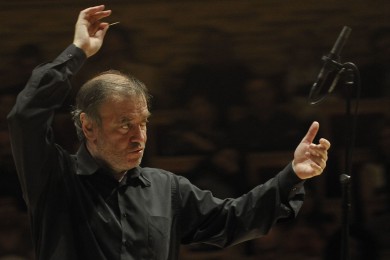 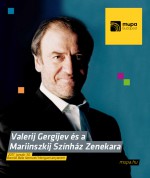