It is always important - even critical - to know a little about the typical activities that make up an artist's life. On the other hand, the things that belong in the "atypical” category can also be thrilling and titillating. After all, who wouldn't be intrigued by Victor Hugo's drawings and watercolours? The situation is similar when we listen to the songs written by Hugo's German contemporary, Wagner.

Richard Wagner marched into music history as the seminal master of the music drama. In terms of sound, the resources needed to perform it, complexity and certainly length, this genre is always a grandiose one. This, more than any other, is Wagner's very own world, one of monumental proportions. But Wagner also wrote songs! But what are they like? What means will the Master find to employ the human voice when he's not writing for a soprano blasting through a huge brass-fortified orchestra f...rom a giant stage, but for a single voice on a small podium, accompanied by a lone piano as she sings of intimate emotions? Getting to know Wagner's songs and assessing what techniques he adopts from his contemporaries and how he differs from them can be an exciting journey of discovery. When a recital of Wagner's songs also includes works by other 19th century composers, the experience is even more intense.
Our guide, Finland's Camilla Nylund, is very much at home in the Wagnerian repertoire and has appeared at the Budapest Wagner Days before: her portrayal of Elsa in the 2011 production of Lohengrin was a memorable one. Her partner, German pianist Helmut Deutsch, is one of today's leading accompanists in the genre of song and another returning guest at Müpa Budapest, having joined Jonas Kaufmann at the tenor's unforgettable song recital in June 2016. 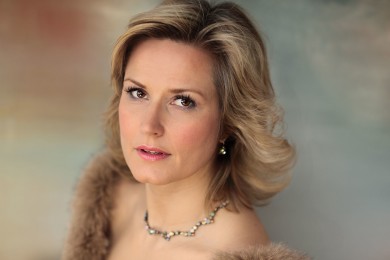 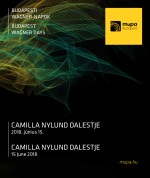