III. The Vertiginous Thrill of Exactitude:

Balanchine was the model, for instance, for the American William Forsythe. Characteristically taking the classical technique as the starting point of his works, Forsythe is not shy of extremes when it comes to developing on it. The Vertigi...nous Thrill of Exactitude is a case in point: made for three male and two female dancers, it alternates between solos, duets, trios, and ensembles, set to the virtuosic and sublime last movement of Schubert's "Great” Symphony in C major.

Walking Mad, said creator Johan Inger, is a journey in the course of which "a journey in which we encounter our fears, our longings and the lightness of being.” 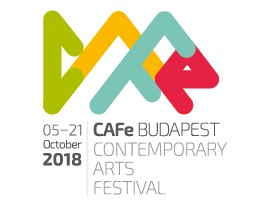