There is something truly magical about theatre. Stories are brought to life before our eyes through the work of the actors, the scenery and the costumes. This is doubly true for musical theatre, as the characters also burst into song, while the characterisations and locations are depicted through the unique gifts of music. The Opera Workshop performances provide a taste of this genre for 8 to 14-year-olds.

Der Freischütz, which premiered to great acclaim in Berlin in June 1821, is an incredibly significant piece. Carl Maria von Weber's work was the first true German Romantic opera, though strictly speaking it is a singspiel, featuring spoken dialogue between the songs to propel the plot forward. In the 19th century, almost no one could escape its influence: Berlioz created the French version of the recitatives, it had an decisive influence on Wagner's development as a composer and Liszt prep...ared piano variations from the overture.
There is magic in its fairy tale-like quality and wild novelistic romance, its natural environment, forest setting, depiction of a village community, the temptation of the hero, the fall, the midnight scene in the wolf's glen and the shooting contest. And there is magic in the music of the work, a major reason for its popularity. Der Freischütz was so extraordinarily successful that a number of individual excerpts also became popular.
In other words, it has all the elements necessary for a young audience to encounter the world of song and dance and to win the hearts of children of middle school age. This is precisely the goal of the vocal soloists of this Sylvie Gábor-directed production, who will be joined by the Discantus Choral Group and the Sinfonietta Erudita, with Péter Oberfrank as conductor. 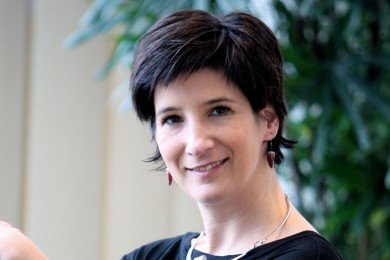