Müpa Budapest will once again (also) be offering unforgettable experiences as packages. The Orchestra Box presents concerts by storied and internationally renowned orchestras, including the Filarmonica della Scala and the Vienna Philharmonic, conducted by Riccardo Chailly and Andris Nelsons respectively. At the Soloists and Orchestras season ticket concerts, international stars will be taking the stage such as the pianist Yuja Wang, the virtuoso violinist Viktoria Mullova, one of the world's finest percussionist Martin Grubinger and the trumpet player Gábor Boldoczki, who has been appointed artist of the season. The Chamber Treasures season ticket will also unveil genuine specialities, with a night of composer of the season Judit Varga's work being joined in the selection by a programme by Concerto Armonico led by Miklós Spányi. The performances of the Musical Stage season ticket include semi-staged Schubert pieces and bel canto aria recitals, while the Festivals and Oratorios concerts will help transform the spirit in time for the most anticipated times of the year. The Early Music Festival will not disappoint even the most discerning fans of the genre, and the Discoveries and Rising Stars concerts will bring the spotlight down on lesser-known works and the talents of the future. The Organ season ticket puts the jewel in the Béla Bartók National Concert Hall's crown at the heart of events with the cooperation of such artists as Sietze de Vries from the Netherlands and László Fassang. The Wagner and Wagner+ season tickets will bring the gift of the unparalleled experience of the the Ring tetralogy and other emblematic works by the legendary composer, while every evening of the Seniors’ Season will offer a taste of a different season ticket and the Opera Matinée and School of Emotion will give young people aged 8-14 the chance to navigate the magical worlds of classical melodies and opera.

As our audiences have become accustomed, the first chance to pre-buy tickets is reserved for members of the Müpa+ membership programme: Platinum members from March 29, gold level from the 30th and silver level from 10 am on 31 March. Tickets will become available to basic level members and the general public on 1 April at 10 am.

The ticket prices of season tickets will be available, on average, with a 20% discount.

Season tickets for the 2022/23 season available for purchase 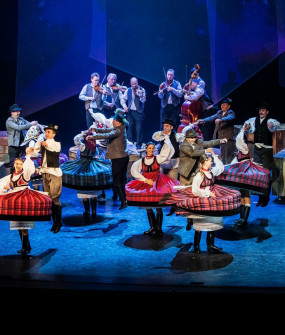 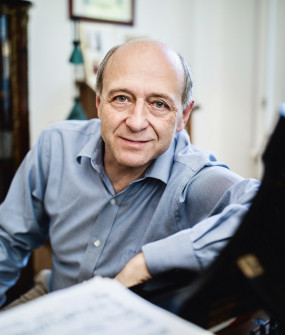 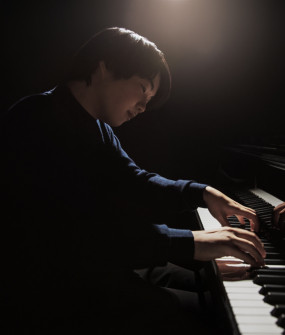 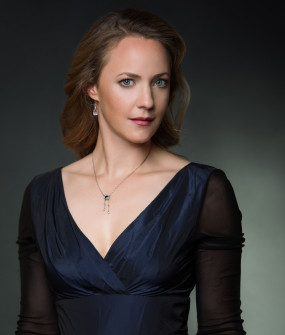 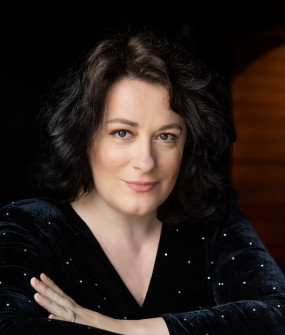 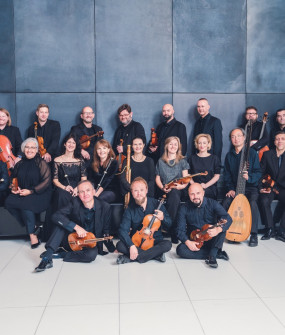 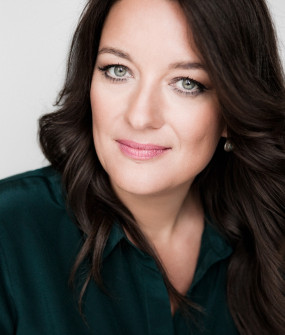 When you purchase this season ticket in person or in at the Müpa Budapest ticket offices any time after online purchase, you can also choose to purchase a ticket to the Mahler song recital by Bo Skovhus, with 20% discount: 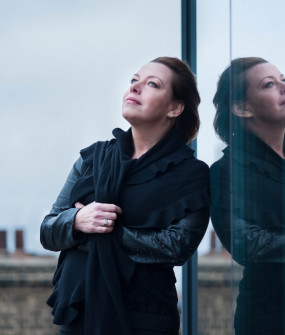 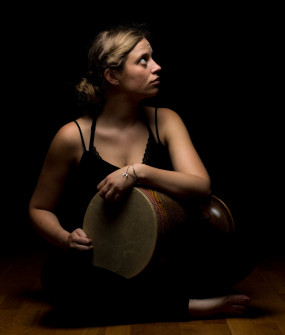 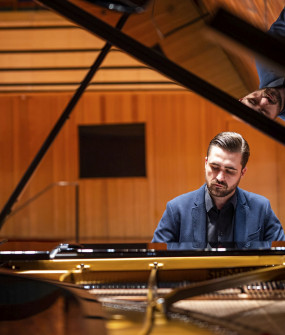 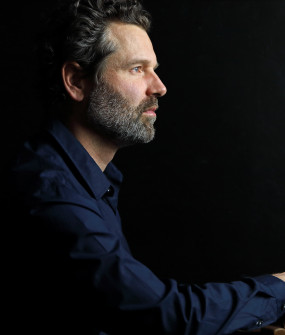 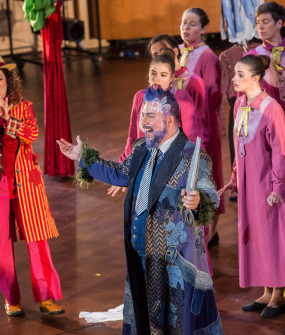 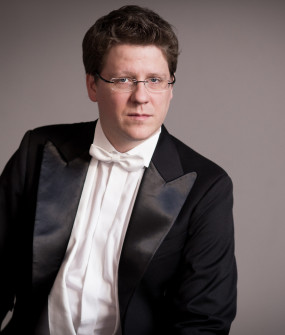